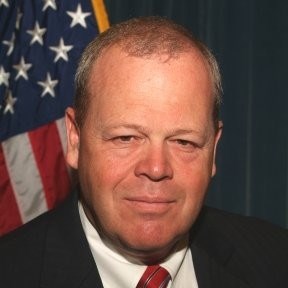 I came to know John Beeman while serving as the presidentially appointed United States Marshal for the Northern District of Indiana. Prior to the appointment to the US Marshal’s position, I was twice-elected Sheriff of Tippecanoe County. Having served as sheriff and as U.S. Marshal, I can offer a unique perspective as to John Beeman’s qualifications, abilities and leadership.

The parallels of a sheriff’s department and the marshal’s service are unique in law enforcement. John Beeman, through his career with the U.S. Marshals Service, has been honing and perfecting his skill sets to lead a sheriff’s department. His work with the Great Lakes Regional Task Force required him balance the needs of not only the marshals service but all of the federal, state and local partner agencies that make up the task force. I can tell you from personal experience that the ability to bring together multiple leaders of various agencies and get them to work towards a common goal cannot be understated. A sheriff needs that ability to build partnerships with all of the components of a county government and the citizens, the sheriff serves.

Based upon my years of 33 years of law enforcement experience including serving as Sheriff of Tippecanoe County and United States Marshal, I wholeheartedly endorse John and invite the citizens of Madison County to vote for the most qualified candidate to be the next Sheriff of Madison County. 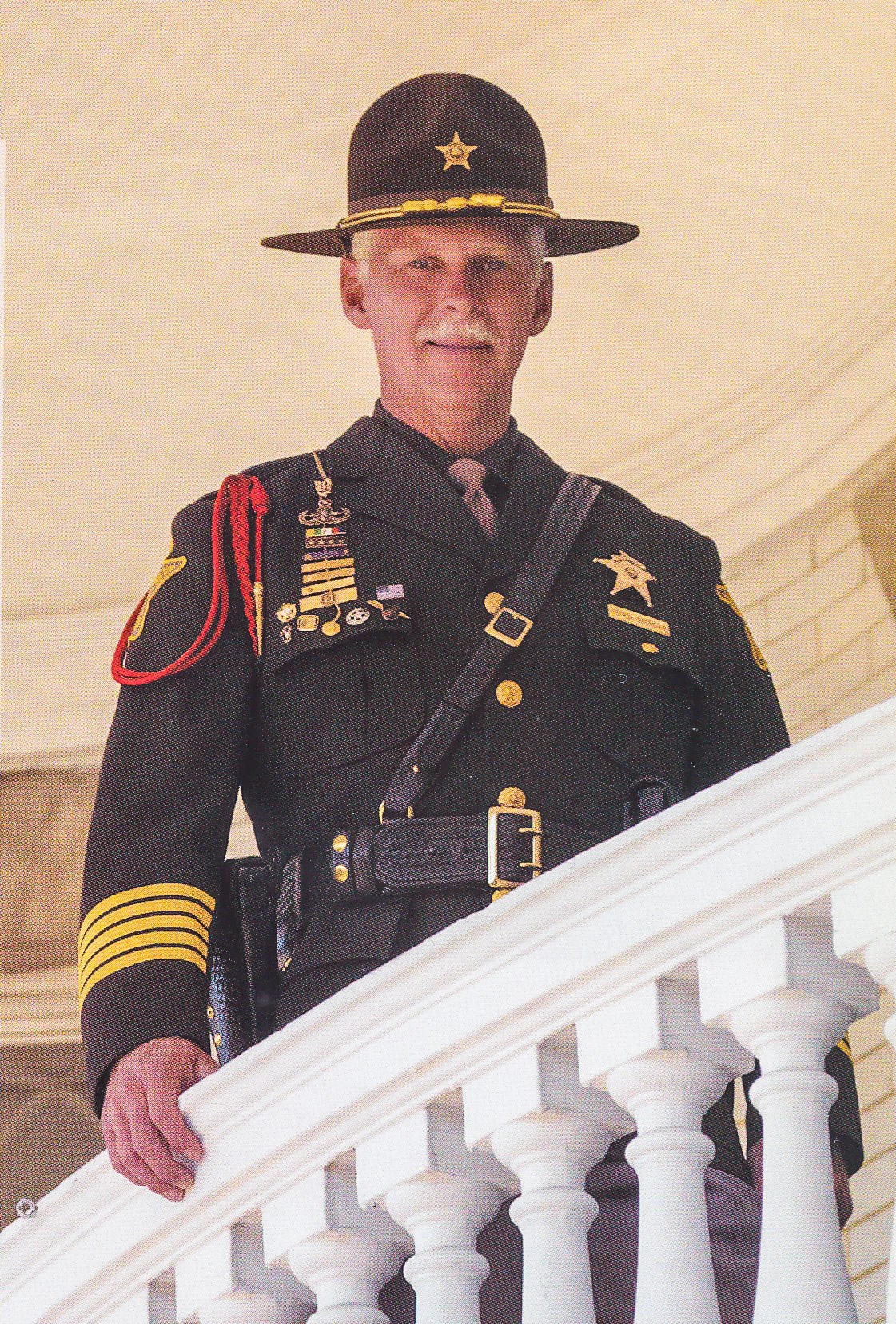 It is with great pleasure that I enthusiastically recommend John Beeman to become the next Sheriff of Madison County Indiana. I came to know John personally during my time as Sheriff of Delaware County, Indiana, during which I had the privilege to witness firsthand his exceptional character, strong leadership, and commitment to service for the past 15 years.

John’s career is one highlighted by unique experiences and knowledge that have prepared him exceedingly well to take on the role as Sheriff of Madison County, Indiana. His law enforcement resume is exemplary as he has taken meaningful advantage of every opportunity to serve and protect not only his own community, but the entire state of Indiana, to include other postings throughout America as a Deputy United States Marshal with the United States Marshals Service (USMS).

The Office of Sheriff is one of America’s oldest and most prestigious Constitutional Offices that one may attain in our country’s government. The Sheriff is elected, works, and answers to his constituency. The Sheriff works in all three areas of our Tripartite form of government in which John has invested his strong leadership skills in the many roles of the United States Marshals Service which is kin to the Office of Sheriff. Over the past 30 years John has performed Courthouse Security, Judicial Security, Prisoner Operations, Witness Protection, service of Civil Process of the courts, Fugitive, Organized Crime, Drug Investigations, and a law enforcement Trainer.

The knowledge and skills John has acquired from throughout his career have prepared him to capture and face some of the most violent threats to our communities. As a Supervisory Deputy United States Marshal, and Deputy Commander of the Great Lakes Regional Fugitive Task Force supervising investigators from 26 local, state, and federal law enforcement agencies, John managed the effective teamwork and quick actions, capturing thousands of violent fugitives, which spared many civilians the sort of fear, uncertainty, disruption, and victimization that would have befallen our homes and families throughout Indiana, including Anderson and Madison County.

John already has a strong understanding of the Madison County Sheriff's Office, and has cultivated many positive relationships that will serve him well. I am confident that he will continue to diligently and humbly serve, as John has a rare and profound understanding of what it means to be a civil servant. I can think of no better candidate to take on this honorable responsibility, and it is with great enthusiasm that I support John Beeman on his journey to become the next Sheriff of Madison County, Indiana. 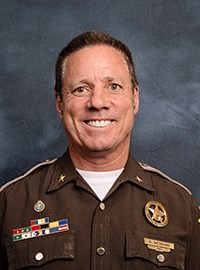 I'm Sheriff David Wedding, a 42-year veteran of the Vanderburgh County Sheriff’s Office. I have had the pleasure working with John Beeman over the years as partners with the U.S. Marshals Service Fugitive Task Force. John has been a true friend and great leader while coordinating federal and county resources that allow us to put the serious felons in jail. With his efforts, we have apprehended the most serious and violent felons with specially trained and equipped officers. Additionally, when a problem arose, he was quick to respond and offer a remedy and that was greatly appreciated. I feel that John possesses the qualities and traits to lead the Madison County Sheriff’s Office

I have known John Beeman for many years through law enforcement. His military service, years of service as a U.S. Marshall and a business owner are unmatched. This years Sheriff's election is very important. Take your time and look at each candidate very carefully. Madison County needs a proven professional to serve the citizens of Madison County and lead our Sheriff's Department during very challenging times.

I invite you to join me in supporting and voting for John Beeman, a proven leader to serve as our next Madison County Sheriff.

Paid for by the Committee to Elect John Beeman
Powered by CampaignPartner.com - Political Websites
Close Menu